November 2011
2011 has been a remarkable year, what with the extraordinary weather patterns, more than the usual worldwide political turmoil, and national apprehension over the delicate state of our economy. During times like these, people tend to increase their need to communicate, to give and get information, to reach out to their friends, family, community, and the world. It's all about information flow. As 2012 draws near, my predications for technology are all about communication and the information stream. Technology in 2012 and beyond will significantly shift and enhance the exchange of information for people and for enterprise organizations.


3. The "To the Cloud" movement continues.

4. The need for Virtualization skills will grow exponentially.

5. The days of owning software are numbered.

6. Real bandwidth to the household.


7. The rise of streaming media.

http://www.globalknowledge.ca/articles/generic.asp?pageid=3130&country=Canada
Posted by Garfield Jones on November 22, 2011 No comments:

And don't forget to add me to Facebook friends.

Posted by Garfield Jones on November 19, 2011 No comments:

Why this will be a problem 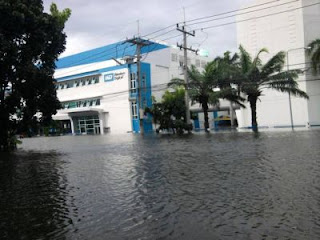 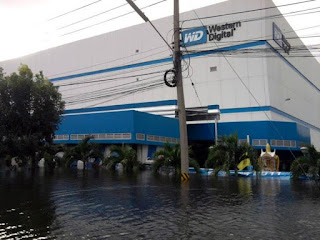 And if you were thinking of switching to Seagate, here's the road they need to use: 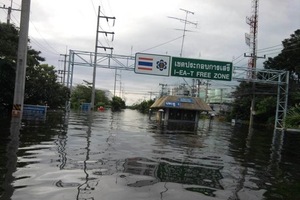 Posted by Garfield Jones on November 11, 2011 No comments:

http://news.cnet.com/8301-13924_3-57322023-64/hard-disk-shortage-hits-consumer-outlets/
And shortages lead to price hikes. "There are occasions of 180 percent price increases as compared to before the flood," said Tom Coughlin of Coughlin Associates, which tracks the storage industry.
Many one terabyte internal drives, for example, are now priced at $120 and up. These would have been $60 to $80 before the flood, Coughlin said. "Prices (before the flood) were as low as 4 cents a gigabyte, now we're seeing 12 cents. That's a 3X increase," he said.

http://www.computerworld.com/s/article/9221409/Hard_drive_shortage_expected_to_hurt_consumers_most
Toshiba and Western Digital have announced a temporary shutdown of Thailand factories.
Toshiba has reported water is 2 meters deep in its storage device plant and 3 meters deep in its semiconductor factory in Thailand.

IHS iSuppli said the flooding could potentially affect notebook production in early 2012.
Two industry research firms, IHS iSuppli and IDC, have predicted that the overall market shortage due to factory flooding in Thailand will reach 25% to 28% over the next six months.
"We generally believe the HDD industry will find way to return to pre-flood production levels by March, but by that point HDD supplies will be at extremely low levels," Rydning said. "It's still going to be a pretty painful period from December through February for most HDD customers."

http://searchitchannel.techtarget.com/news/2240110632/Hard-drive-shortage-ripples-through-channel
The area affected is responsible for meeting nearly 70% of the world’s demand for hard drives, and analysts predict that it will be largely out of commission for two months. The hard drive shortage is expected to last into Q1 of 2012, and channel sales are being affected.

http://www.maximumpc.com/article/news/hard_drive_shortage_takes_toll_motherboard_market
Woe is you if your hard drive gives up the ghost, and not just because of the hassle involved with restoring data from your backups (because you are backing up your files, right?). The other reason it sucks to lose a hard drive right now is because recent flooding in Thailand hit HDD makers pretty hard, resulting in a shortage, which itself has resulted in higher prices. Unfortantely, the trickle down effect doesn't stop there
Posted by Garfield Jones on November 10, 2011 No comments: 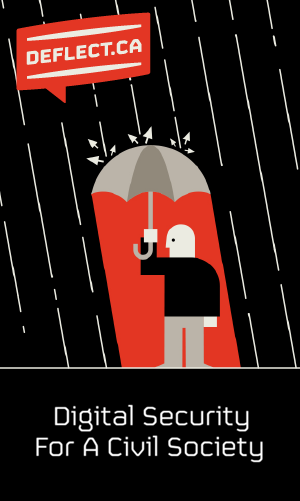